The series focuses on the character of the Professor, a mysterious man who has planned the robbery at the National Mint since childhood. To do so, he recruits a group of criminals, with nothing to lose, who will occupy the building for 11 days with 67 hostages. Their goal is to make money in that time.
This is what happens in the first and second season; in the third and fourth season the objective of the gang is to rob the Bank of Spain, to get the gold that is in the vault.
The plot takes place in Spain, and some shots in Italy.


The gang is made up of eight criminals all with the fictitious name of a city and with the masked face of Salvador Dalí. The characters that make it up are the following: The Professor (Alvaro Morte), Tokyo (Ursula Corberó) a young robber much sought after by the police, Berlin (Pedro Alonso) "the ringleader", Moscow (Paco Tous) is the drilling expert, Rio (Miguel Herrán) is the computer scientist, Nairobi (Alba Flores) is the forger, Denver (Jaime Lorente) is the son of Moscow, Helsinki (Darko Peric) and Oslo (Roberto García) who provide the brute force. 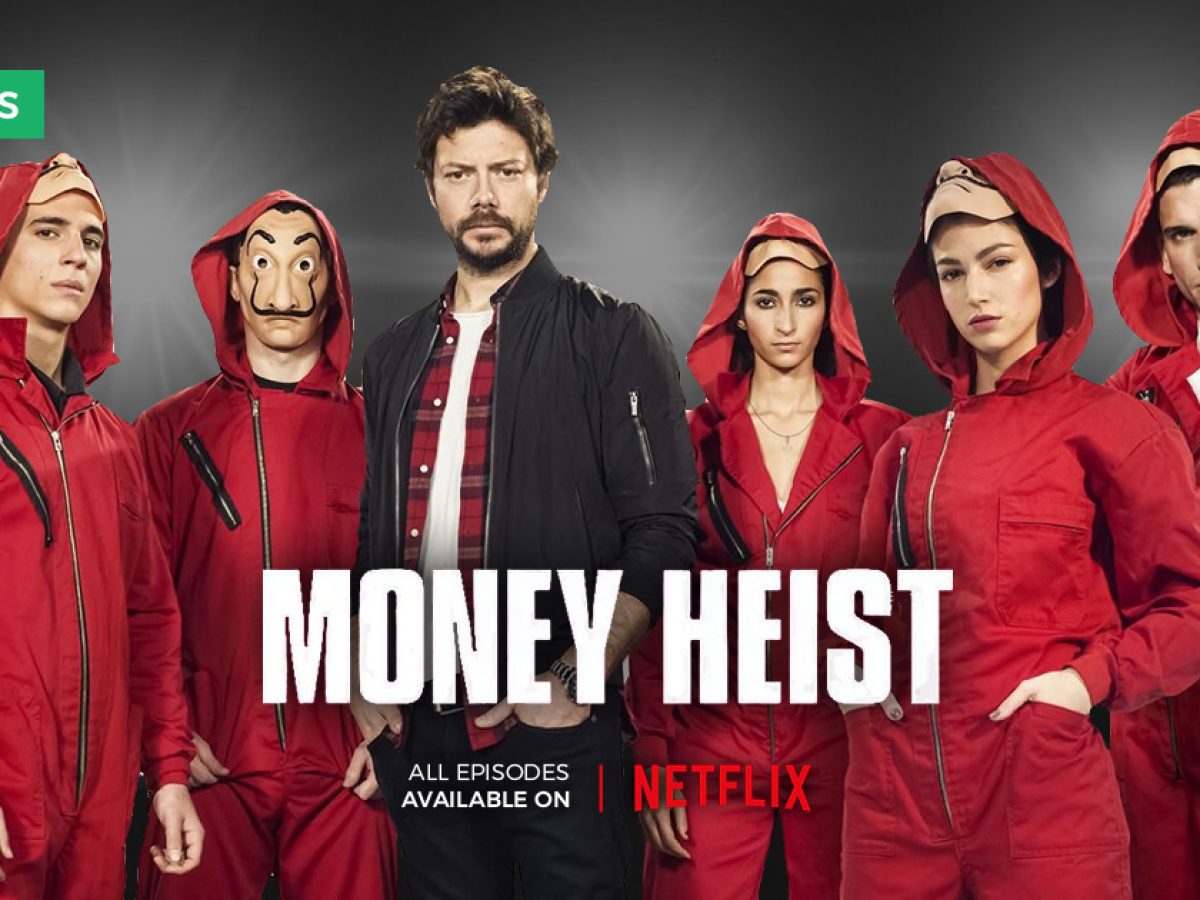 
This is one of my favorite series, the season I liked the most was the first and the fourth, the least the third (which I still liked). I recommend it a lot because it is a very complete series with action, love scenes, suspense, drama, etc... In addition, unexpected things happen that make this series completely unique! What I like most about the series are the characters, it's incredible the love you can get for them all, because they all contribute something.