el marzo 30, 2020
Judo
Judo made its appearance for the first time at the 1964 Tokyo Olympics.
The celebration in Japan of the Olympic Games was undoubtedly an important boost for this sport,
but it could not be maintained in the Olympic program and in the following Olympic Games
from Mexico in 1968. He returned to stay at the 1972 Munich Olympics. 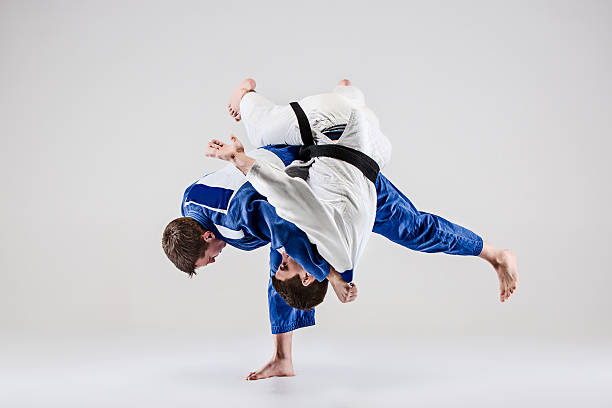 Until the Barcelona Olympic Games in 1992 Judo was only present in the men's category,
but the Barcelona Olympics represented a change in many ways and also served to make Judo
accommodate women and to compete for the first time in history Judo competition for women.
Since then, the composition in both the male and female categories has been celebrated with great success.